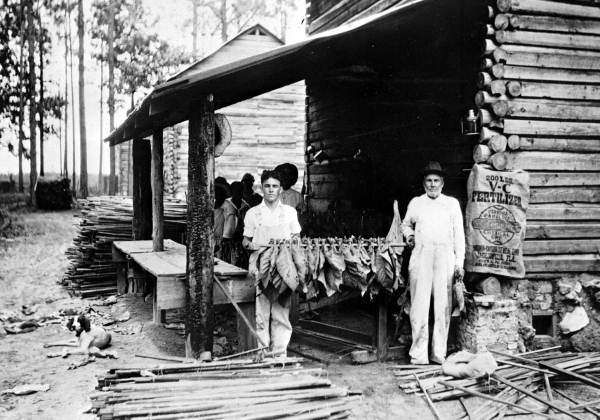 In the 1890’s, Cuba was fighting for their independence from Spain. To escape the war and the blockade on Havana harbor, some Cuban tobacco growers established large tobacco farms in Fort Mead, Florida so they could continue to supply American cigar factories with tobacco. With Florida having a very similar climate, altitude and close proximity to Cuba, their tobacco farms thrived.